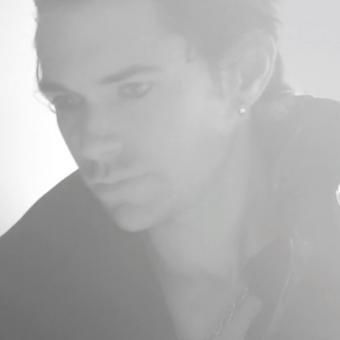 Within the Melodic Rock & Metal landscape, Norway's VITNE (meaning "witness" in Norwegian) stands out as a different voice in a sea of modern similarity, an air of minimalism amidst a genre known for excess. VITNE’s polarized approach to the genre is accentuated by his symphonic Japanese and Celtic undertones and naturally baritone voice, being described as “Billy Idol meets X Japan.” The introspective, triumphant feel to the music, as well as his tendency to move from heavy power metal-esque songs into tranquil, ambient pieces has led to VITNE's style being endearingly named "Zen Metal" by fans.

Fireworks Magazine described his sound as "a sort of laid-back, toned-down power metal style," with an "operatic-style about the singing in the way he soars cleanly above the music." Metal-Temple noted that VITNE's music has a "chilly and vibrant Gothic experience" and described him as a "multi-talented musician with a voice of an angel."